Your page? Unpause your account to remove this banner.

Learn more
Wait! I want to give you a FREE Chess Set + a FREE Video Lesson teaching you How to Play Chess!

Help Your Kids Achieve Real Success! Let's Get Them Winning At Life. 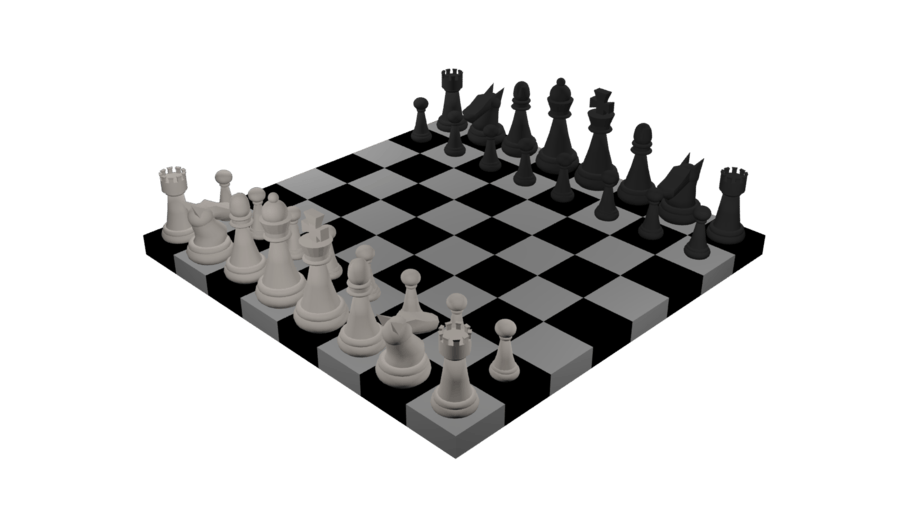 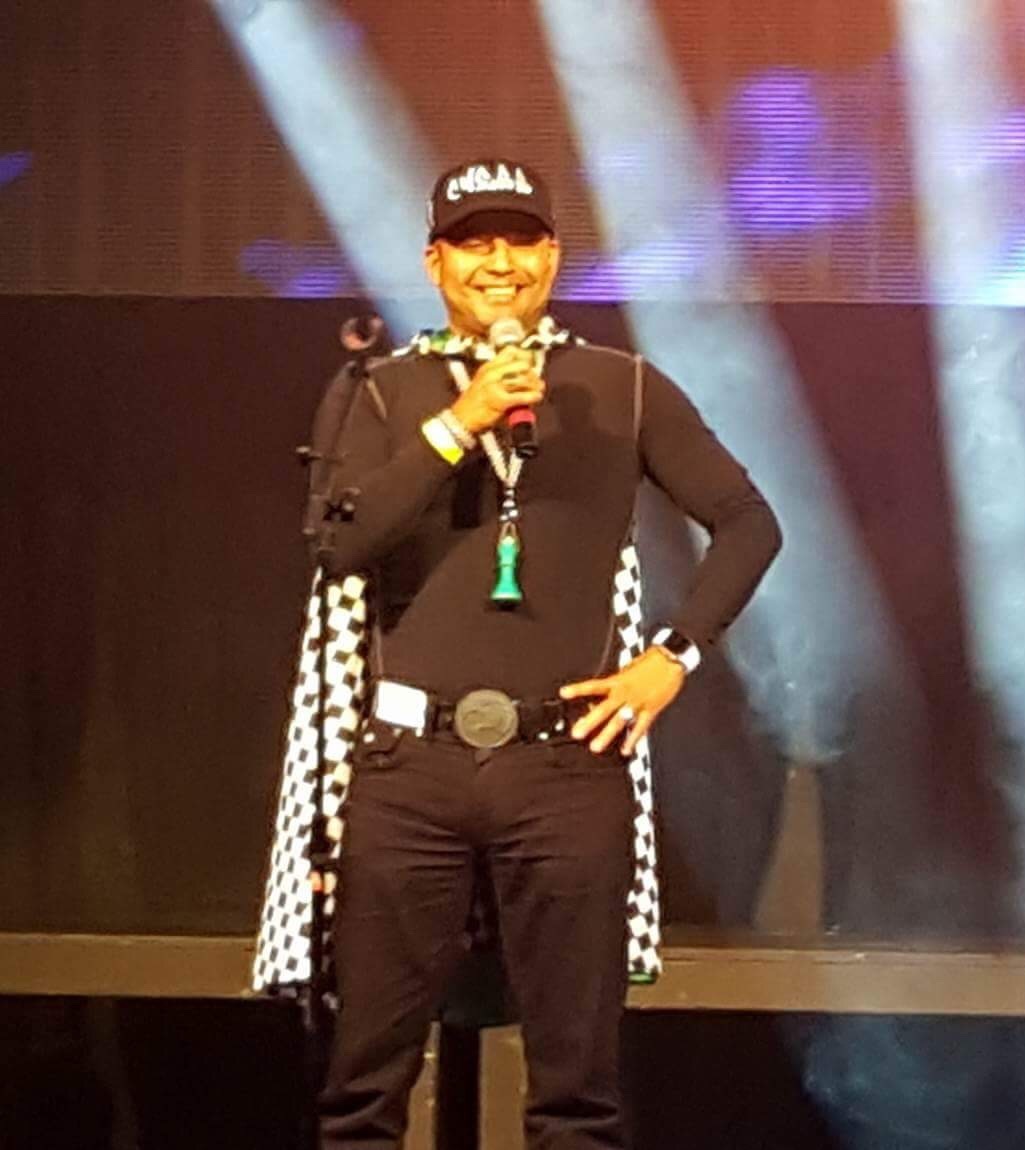 I am Alberto Murillo, aka, Super Chess Man. I moved to Salinas CA when I was 9 years old after living in Compton CA for 6 years. My family left Compton because of the gang problems and crime that plagued the neighborhoods there and we were in search of a better life and opportunity in Salinas. Even though Salinas now has the same problems today that Compton had, at the time this opportunity enabled me to learn the game of chess from the best teacher in the world, Mr. Gary Jones. His impact on my life eventually gave birth to Super Chess Man. I will never forget what Mr. Jones said to me and the other students that caught my attention. “Do you want to be a pawn your whole life or be a king or queen you were born to be?” From that day on I knew that one day I would be a king.

After only 3 years of playing chess, I was fortunate enough to be part of the Championship Chess Team of Salinas at what was then called Sanborn School. As 6th graders we beat all other elementary, high school and even local college teams. We got to go to the National Chess Championships in 1988 and this experience is one that students today deserve as well.

Unfortunately, the way education and administrative policy is run today, it’s designed in such a poor way that many students will become pawns their whole life. As a teacher, after working for almost 10 years, I saw that through reading and chess, students made more progress academically than ever before. I saw the hope in their eyes and a glimpse of a much better future, one in which they could become the future kings and queens of the world. Super Chess Man was created to uplift the hopes and aspirations of students everywhere, so they know they are in control of their destinies.

What if we had super powerful academic accelerators, like the chess program I was part of, in  more schools today? I know how successful students can become. Former chess students of mine have graduated with honors, many more not only going to universities but getting accepted into top schools like Stanford and others. The evidence is right in front of us and I’ve decided to do my part. It’s time for Super Chess Man to help parents and schools make the best moves for our children.

As Super Chess Man I work tirelessly to get chess instruction offered in schools everywhere. Another goal of mine is to get students reading at grade level and above starting in elementary school. Through reading and chess the best moves in life become a habit and success is always the result.

When given the opportunity, I always ask, “Do you want to be a pawn your whole life or become the king or queen you were born to be?” Make sure your child’s school offers chess instruction and make sure that everything possible is being done to ensure your child is reading at or above grade level. If not, you know who can help.

You all deserve the best!

Super Chess Man to the rescue!

MARKETING ON THE MOVE PODCAST
CUSTOM JAVASCRIPT / HTML
Empower Your Kids With Reading and Playing Chess
GET A FREE CHESS SET + A FREE VIDEO TEACHING YOU HOW TO PLAY CHESS!
HELP YOUR KIDS WIN THE GAME OF LIFE
GET STARTED NOW!